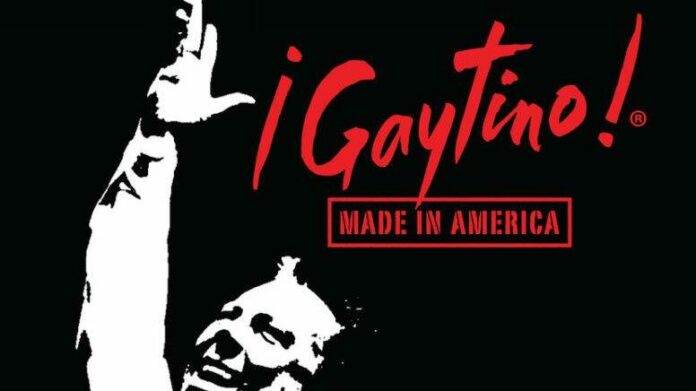 Special Note: I just found out that Saturday will officially be “Dan Guerrero Day” in Tucson! Councilmember Regina Romero will conduct the presentation and proclamation after the screening! Congrats to Dan for this incredible recognition.

My friend Dan Guerrero, star of the critically acclaimed solo play ¡Gaytino! is holding a special screening of his new film ¡Gaytino! Made In America this weekend! You loved the one-man show, now experience Dan’s humor and humility in a new and exciting medium!

When and Where is the Screening of ¡Gaytino! Made In America?

As part of Film Fest Tucson, ¡Gaytino! Made In America will begin this Saturday, October 12th at 8pm sharp. The event will be held in the Blue Room at the Tucson Scottish Rite, located at 160 S Scott Ave, Tucson AZ 85701. Be sure to show up early to get great seats and, you never know, you might run into the star himself!

What Can I Expect at the Screening of ¡Gaytino! Made In America?

You can expect a touching, provacative narrative built around the life and times of Tucson’s prodigal son, Dan Guerrero. You’ll learn about the unique intersectionality of Mexican-American and LGBTQ identities, how they overlap and where they conflict. You will also be rolling on the floor with laughter, as Dan’s abundant energy and peerless wit has led him to many hilarious situations.

Here are the particulars about the film:

Stay around after the screening for a Q&A with Director Dan Guerrero! Here is your chance to flesh out any questions that pop up during the screening, as well as get to know the man behind the name. He is a very gentle and introspective person and I can’t wait until the rest of Tucson get’s to know him a little better!

So why are you still reading this? Head to Film Fest Tucson right now to get your tickets and spend an evening with a truly wonderful man and his exciting new film, ¡Gaytino! Made In America.

For anything else there is to know about ¡Gaytino! Made In America, check the GayTucson Event Calendar! 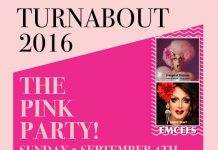 It’s all about energy

One of the best gifts ever…A shower!