“…what happened should not have happened. The actions taken by the N.Y.P.D. were wrong, plain and simple.”

Why Did the NYPD Raid Stonewall in the First Place?

Ostensibly, the New York Police Department was there to enforce liquor laws. This was only a pretext and was used to cover the systemic harassment. The patrons whom were thrown on the street that night had enough, and what follows is the Stonewall Uprising, a seminal moment in attaining the freedoms and rights that we cherish today. We talked all about Gay Pride History and the Stonewall in the lead up to Gay Pride Month.

What Took So Long for the NYPD to Apologize for Raiding the Stonewall?

Like most things discriminatory, it comes down to Pride and Prejudice (not the novel or movie, both of which are fantastic). While the NYPD has apologized for other incidents, it’s lack of accountability for this glaring overstep of authority was a stain on the department. They were too proud to acknowledge their prejudice and learn from it. Lets hope this apology is another step along the path of enlightenment and police and authority figures everywhere take a moment to think about how they exert power in our communities.

Check out all of the exciting things we are doing for Gay Pride Month in Tucson with our Tucson Gay Pride Guide – June 2019! Stay safe and have a wonderful time at the events!

Have A Great Day!
Tony Ray 🙂 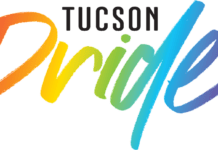 Tucson Pride 2020 Goes Virtual: Everything You Need to Know for the Biggest Party of the Year! 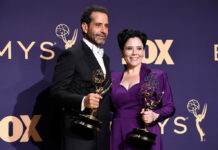 Amazing Gay Shows We Love Are Nominated for Multiple Emmys 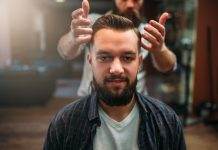 Homes for Rent in Tucson