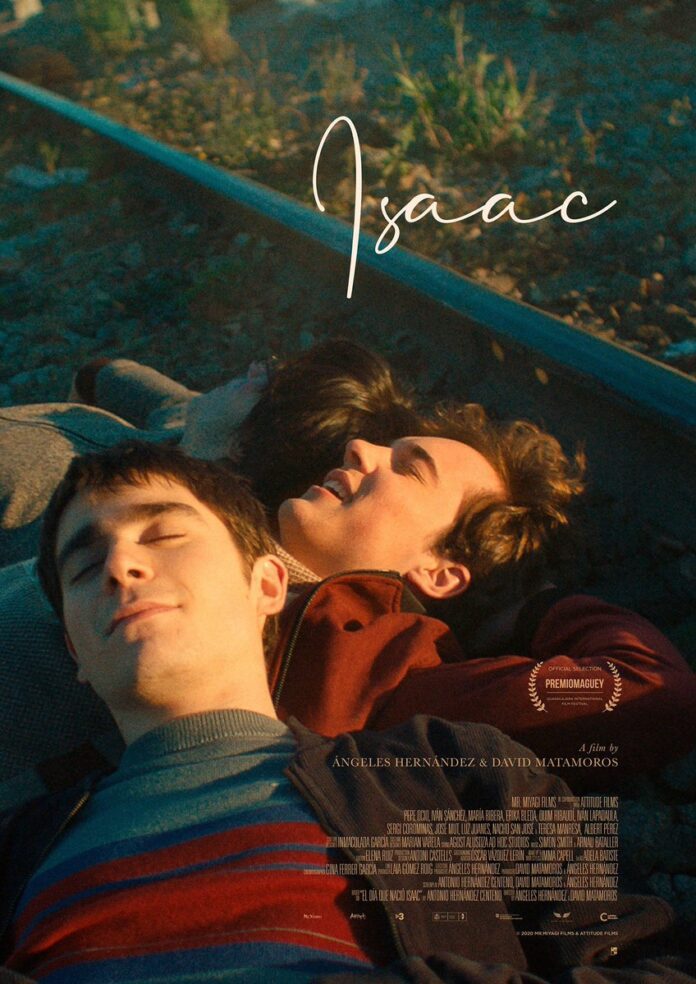 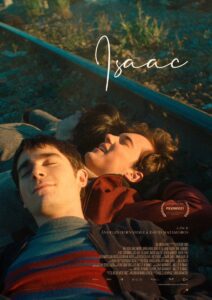 The film Isaac by Breaking Glass Pictures is an emotional drama that reaches deep down into the hearts of anyone who has ever been in the closet. This film is a multi-award winner from the vision of directors Ángeles Hernández and David Matamoros based on the play ‘El día que nació Isaac’ by Antonio Hernández Centeno.

The story focuses around Denis (Iván Sánchez) and Nacho (Pepe Ocio) who were inseparable growing up but have now come together again 16 years after they left school. Denis needs money so that he and his wife Carmen (Erika Bleda) can start their own restaurant. Nacho is now a lawyer with money to spare but has a need of his own. He and his wife Marta (Maria Ribera) are having trouble conceiving a baby, so a deal is struck. Nacho will give Denis the money he needs if Carmen will donate an egg and carry Nacho’s baby to term. The two couples guardedly enter the agreement. But, as they feel each other out, old feelings threaten to tear everything apart.

As the foursome embarks on this unconventional adventure they discover not only their own wants but realize who their partners actually are. More than Carmen’s body begins to change as Denis receives the second payout for Carmen’s part of the bargain. In fact, there are times in this movie where Nacho and Denis are wheeling and dealing with little to no consideration paid to their wives. No thought given to how these women would have their lives impacted by their selfish decisions. There is only the illusion of choice for Carmen and Marta.

The acting is phenomenal, at no point does anything feel forced or ring untrue. Sánchez makes a morally ambiguous character slightly charming and he serves up chemistry in every scene. Ribera’s clinical approach to the arrangement is completely believable and she will tug at your heart as you take in her plight. Ocio and Bleda are equally good during the unfolding of a story where everyone has to make hard choices.

Peppering the movie are flashbacks. Short snippets show the viewer Nacho and Denis growing up. It’s nostalgia that you can almost feel yourself in the beautiful camera work and lighting. It’s throughout the whole movie. The cold tones only deepen Marta’s dread as she sits through a conversation with her gynecologist. The warm tones emphasize the love of Carmen and Denis as they share kitchen space. It’s all beautifully done.

This movie does an excellent job of weaving multiple themes into a cohesive and compelling narrative. The struggles and realities of marriage are on clear display in the stark contrast between the two couples. Polyamory, closeted feelings, enduring friendship, and unrealized desires all make appearances in this tale. Ultimately, I think this movie is about finding your true self and pursuing the things that make you happy. Figuring out how to do it is often the hard part. 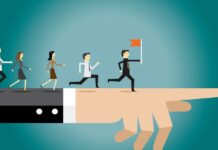 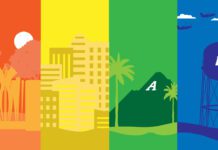 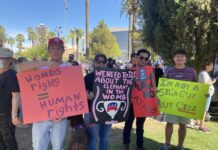